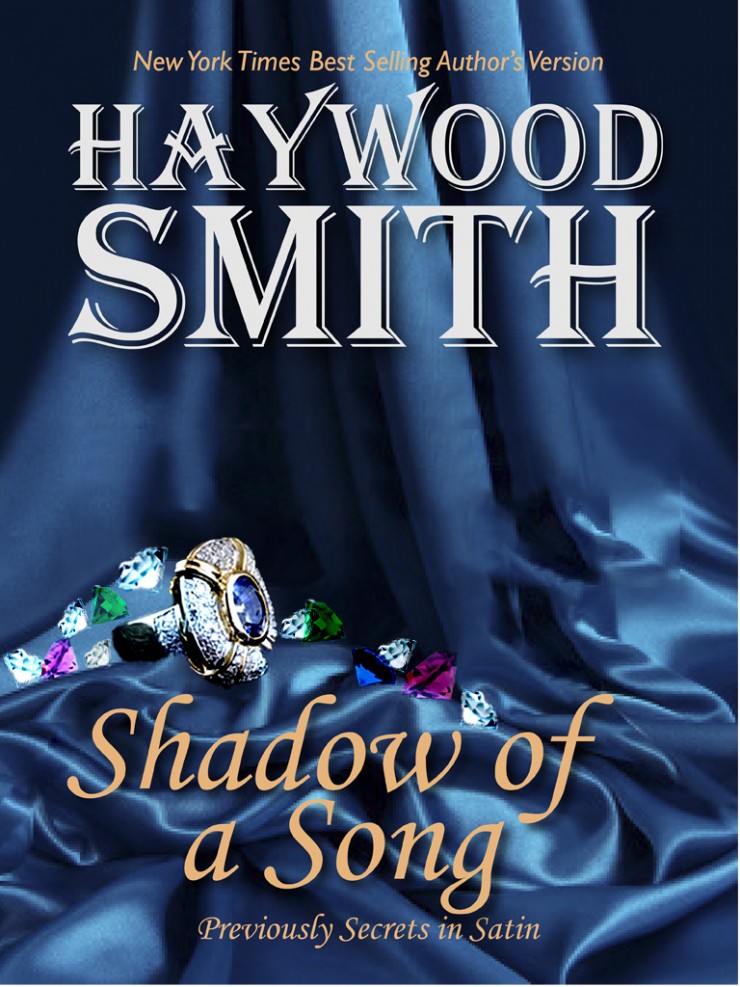 HE THOUGHT SHE WAS COLD AS ICE

When Garrett, Viscount Creighton, is ordered by the Earl of Ravenwold’s widow to bury her dead husband without ceremony, Garrett sees her as a cold and bitter woman. But then he discovers her dancing and singing with reckless abandon on his fellow warrior’s grave. Appalled and attracted in equal measure, Garrett prays for God’s mercy on the next man who is unfortunate enough to be her husband.

SHE THOUGHT HE WAS A RECKLESS ROGUE

When widowed Elizabeth, Countess of Ravenwold, is finally freed from her drunken husband’s abuse, she sings a song of praise, only to realize Lord Creighton has eavesdropped and overheard her. The last man on earth she wants to see again is the arrogant ladies’ man from Prince Charles’s entourage. Then the intrigue of a dying monarchy forces the two to marry and return to England to help Prince Kames escape to insure the Stuart Dynasty.

A love born upon the anvil of God is forged amid rebellion, danger, sickness, and pain.