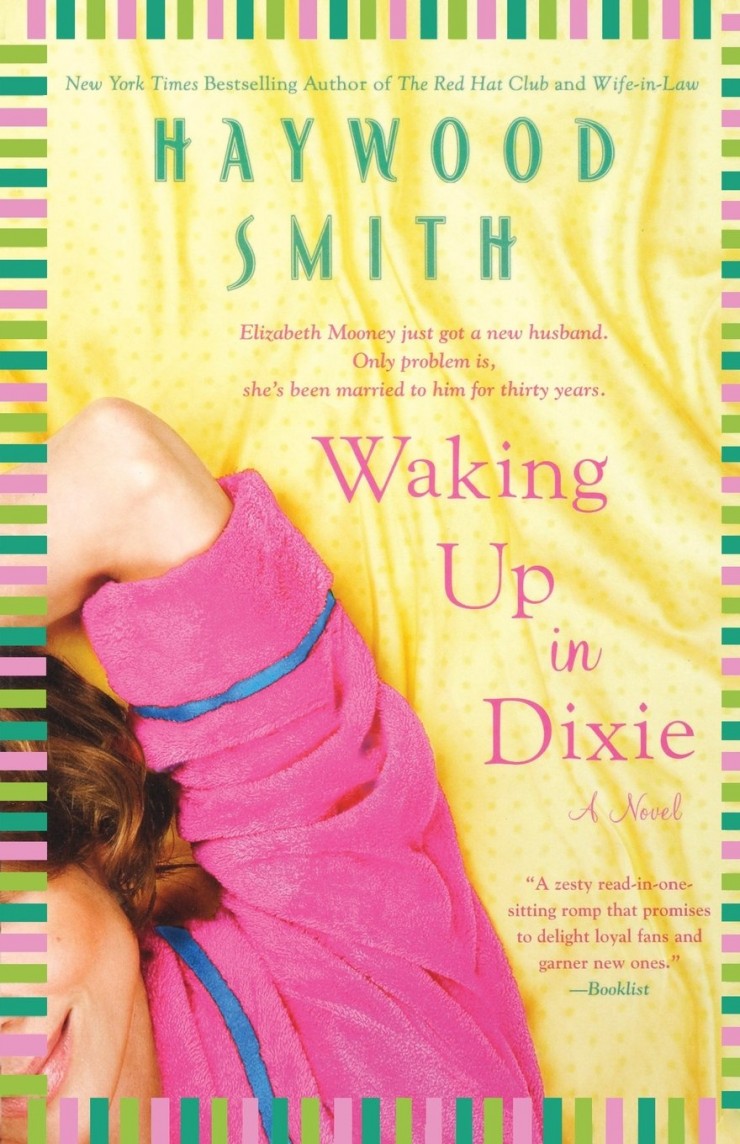 When Elizabeth Mooney escaped the shame of her “white trash” family to marry the crown prince of her small town, Howell Whittington, she never dreamed that thirty years later, she’d end up trapped in a loveless marriage to the cruel banker who’s foreclosing on all her friends. Then Howe has a stroke sitting up in church, and when he wakes up, he’s at the mercy of all his appetites and emotions. Transformed, Howe wants to be a real husband, which scares proper, repressed Elizabeth to death, and setting out to right past wrongs, he blackmails the town’s baddies into doing the right thing by threatening to foreclose on their mortgages. The ensuing hilarious rollercoaster ride wakes up not only Elizabeth and their marriage, but the whole town and its hidebound institutions.